If Only You Could Hear 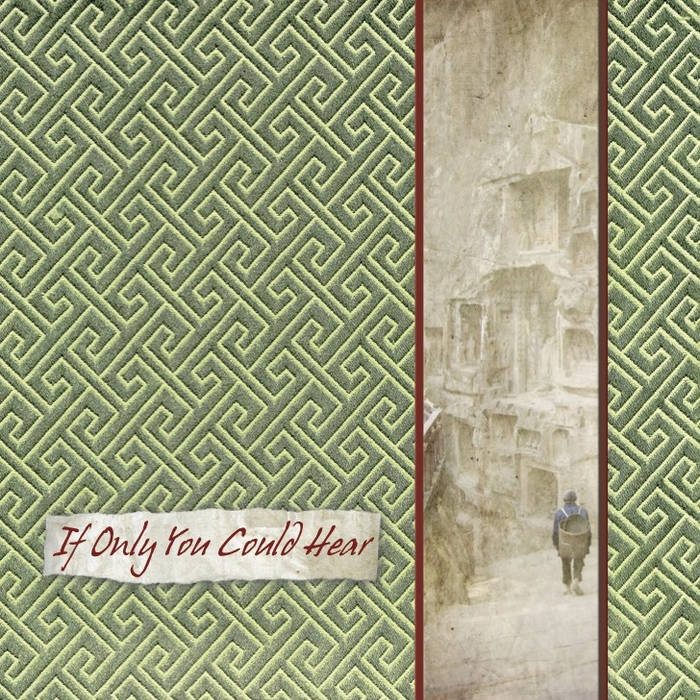 The album “If Only You Could Hear” is entirely improvised by two strangers and their instruments meeting for the first time. No one knew what would happen, but the result is magical. The erhu spoke and Nick’s guitar answered it. The title track is a raw, plaintive account of Ling’s recent loss of her father and through each change of mood and tone we can trace Ling’s life story from her childhood in China to her life in the UK as a working musician, artist, wife and mother.
In this album Ling’s effortless mastery of her instrument enables her to speak eloquently from her heart. Encouraged by the sensitive response of Nick’s guitar this music moves out of the darkness of bereavement quite beautifully into the light.

Being Chinese Ling’s father could never have expressed pride in her achievements, if only he could hear….

Ling Peng's career in music began as a child prodigy at the age of 7 performing to thousands during the Cultural Revolution in China. Based in the UK since 1990, as a professional musician, Ling has collaborated with artists across many cultures and her contribution to the popularisation of Chinese music and access to Chinese culture in general has been repeatedly recognised over a number of years ... more

Bandcamp Daily  your guide to the world of Bandcamp